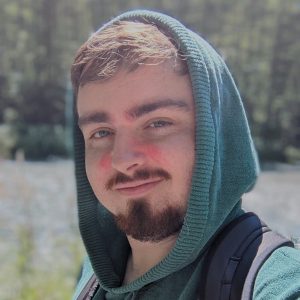 I code, and I love to teach others how to code. Sometimes I play games, sometimes I mix music, sometimes I make art, and sometimes I do all three at once. It really depends on what I have available to me. If you're here, I'd like to share some parts of my journey with you. 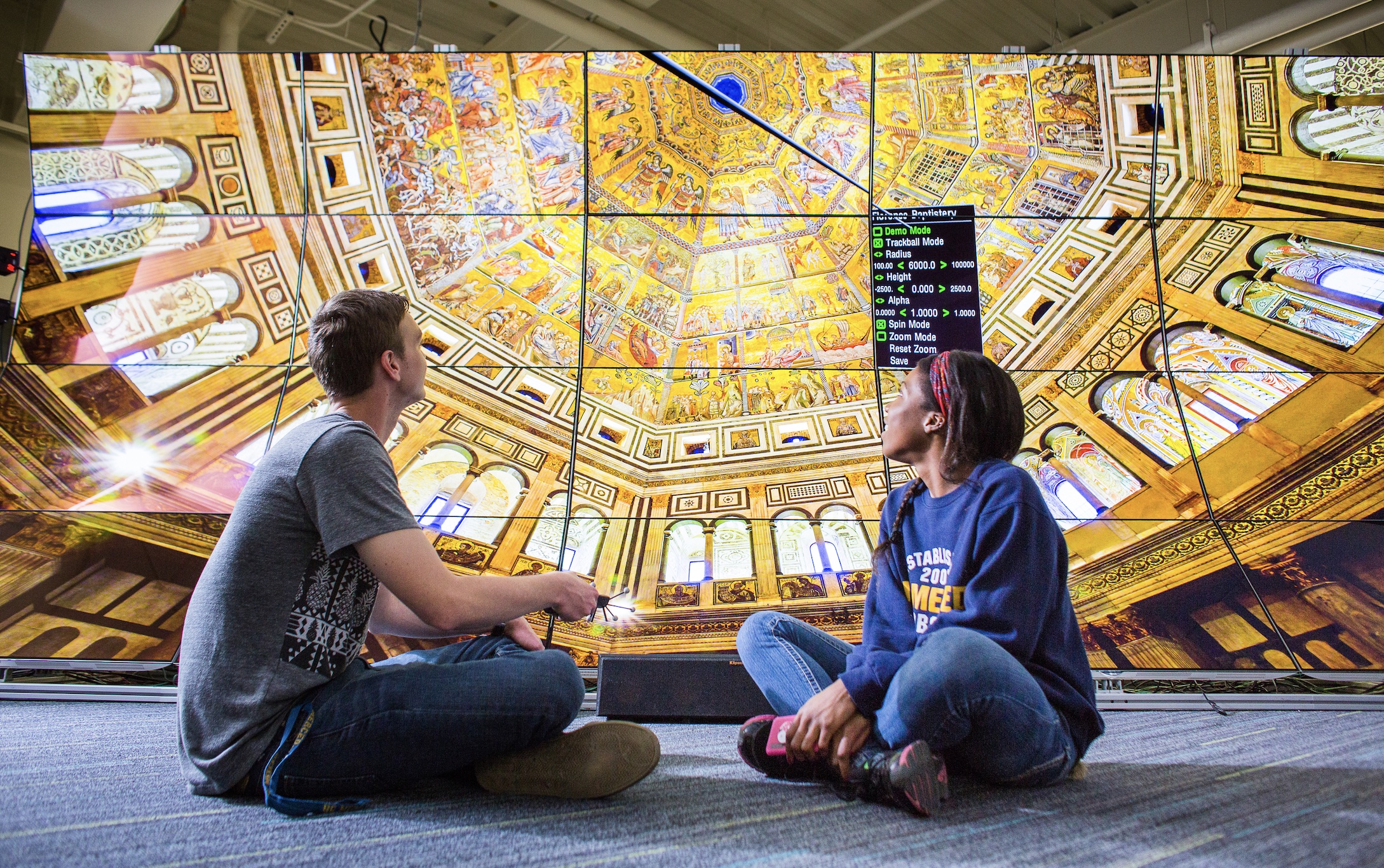 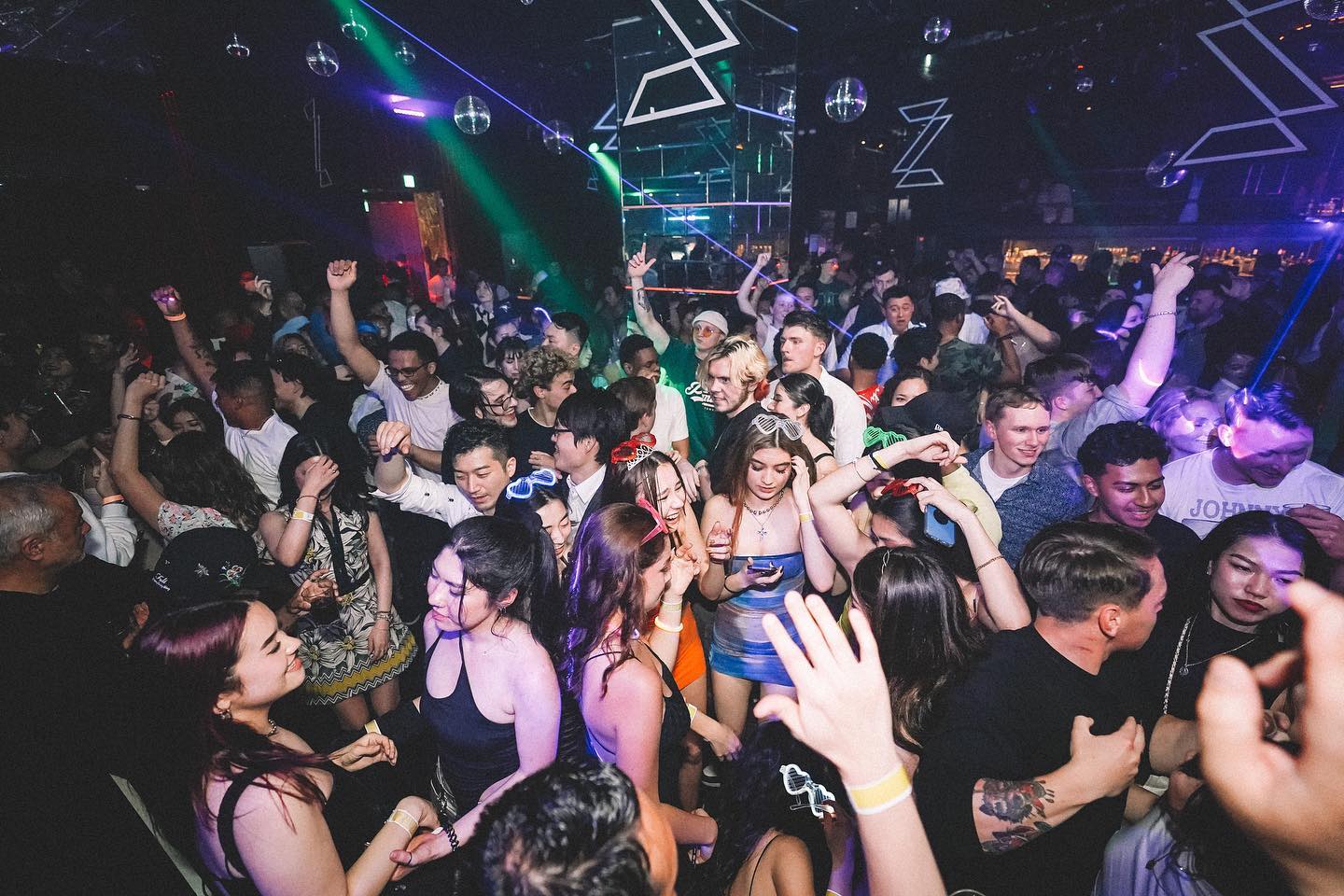 Zeus Garden - Stage & Lighting Engineer
‍
My first gig in Japan, primarily a Light Jockey at Zeus Garden (Formerly ZEN - TOKYO) in Roppongi. I choreographed and managed routines for lighting, fog, and lasers, for an international lineup of DJs, dancers, and rappers. As one of the few English speaking staff, I also wrote web copy, and served as a liaison for English Speaking Talent. 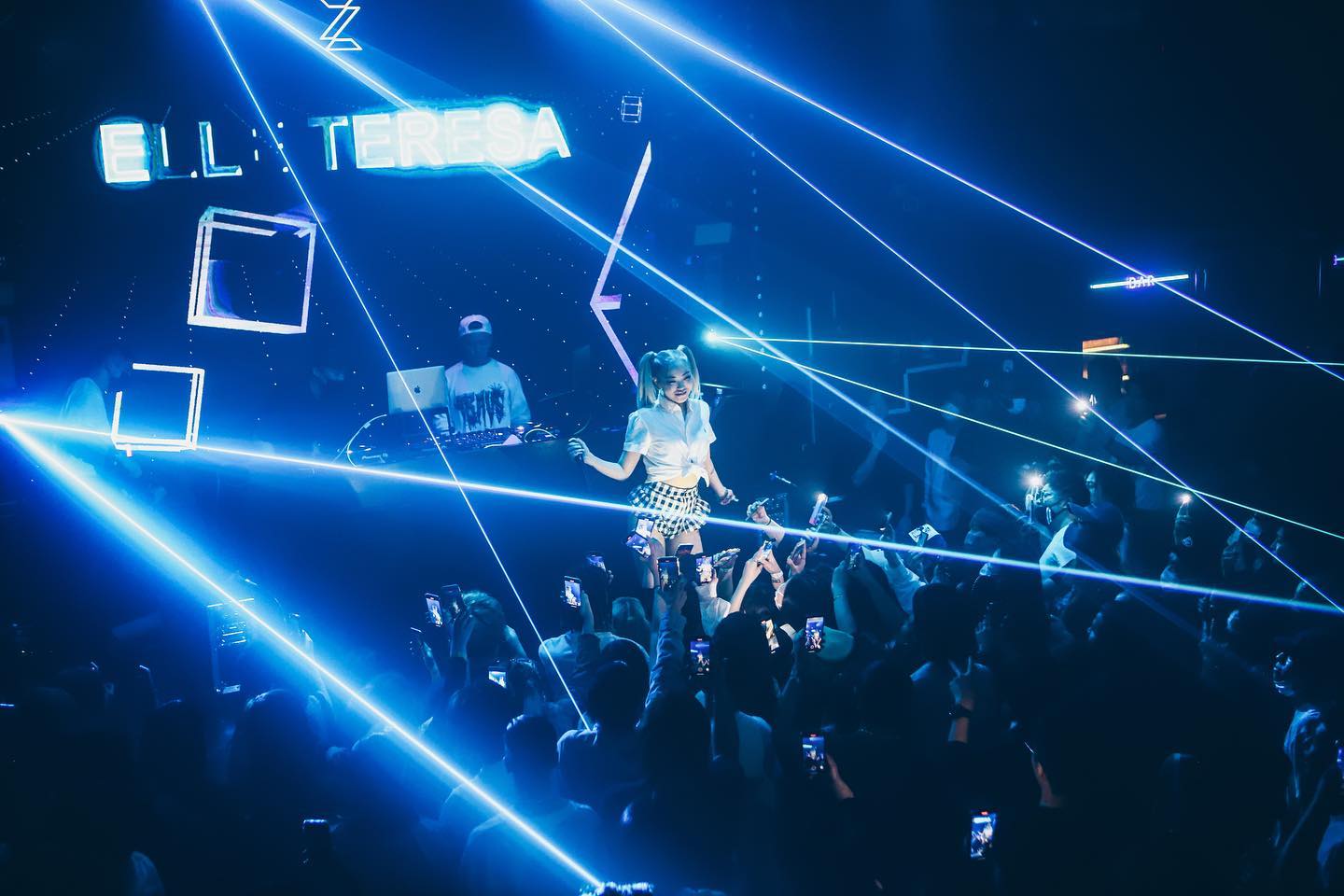 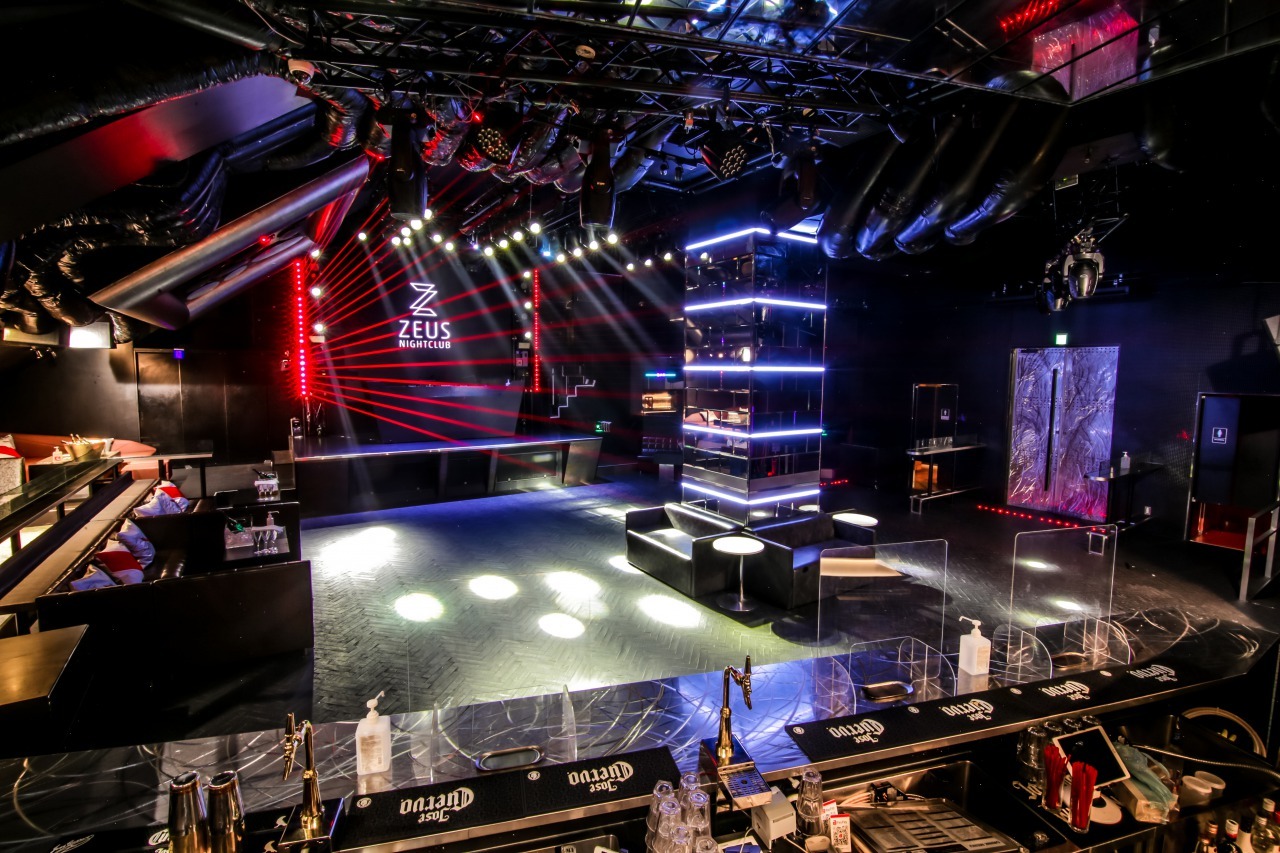 Here I programmed robots to service and guide clients through an office space, collect and update infrared scanned maps of the office, and handle natural language processing commands in English, Chinese, and Japanese. 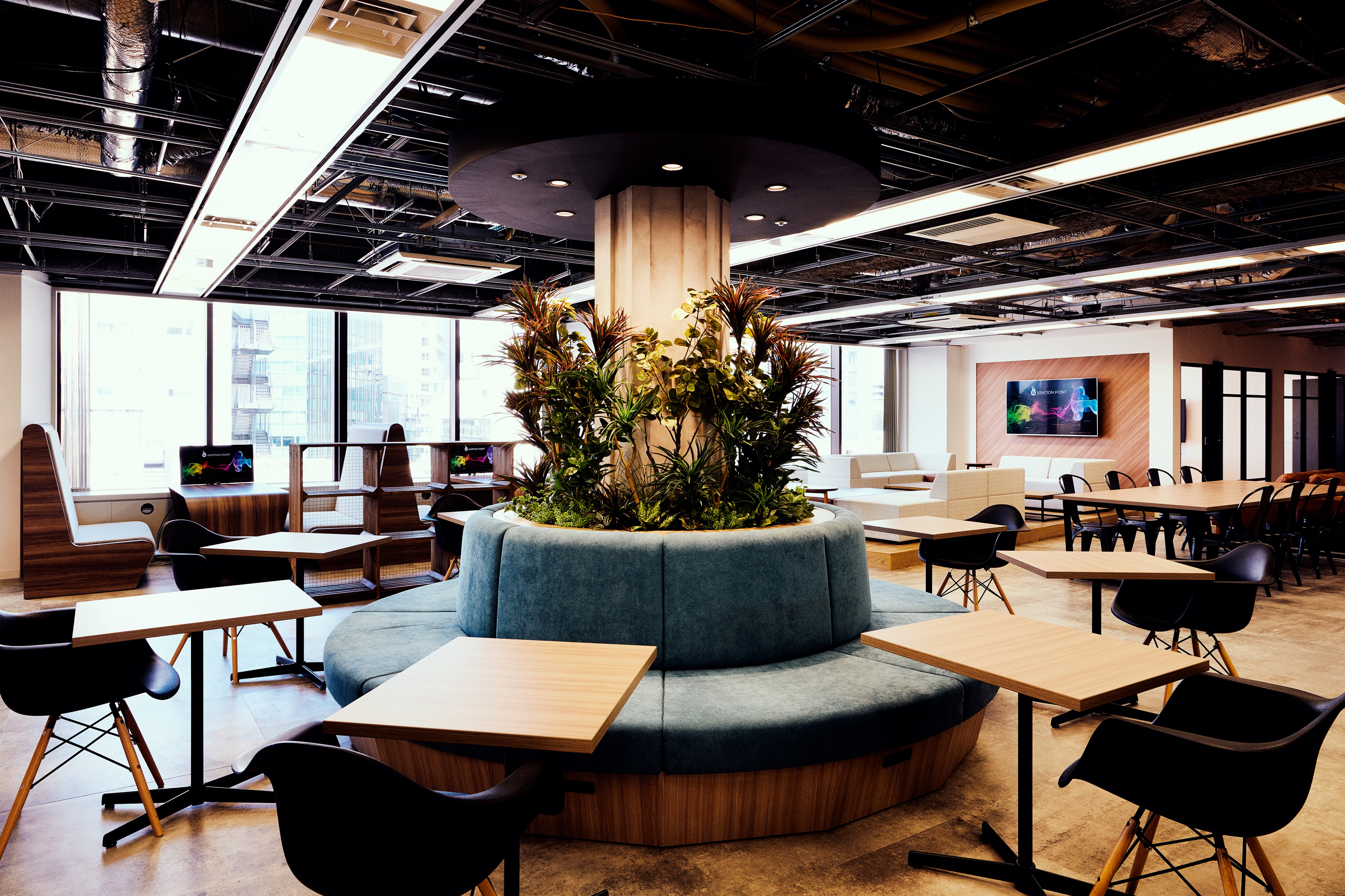 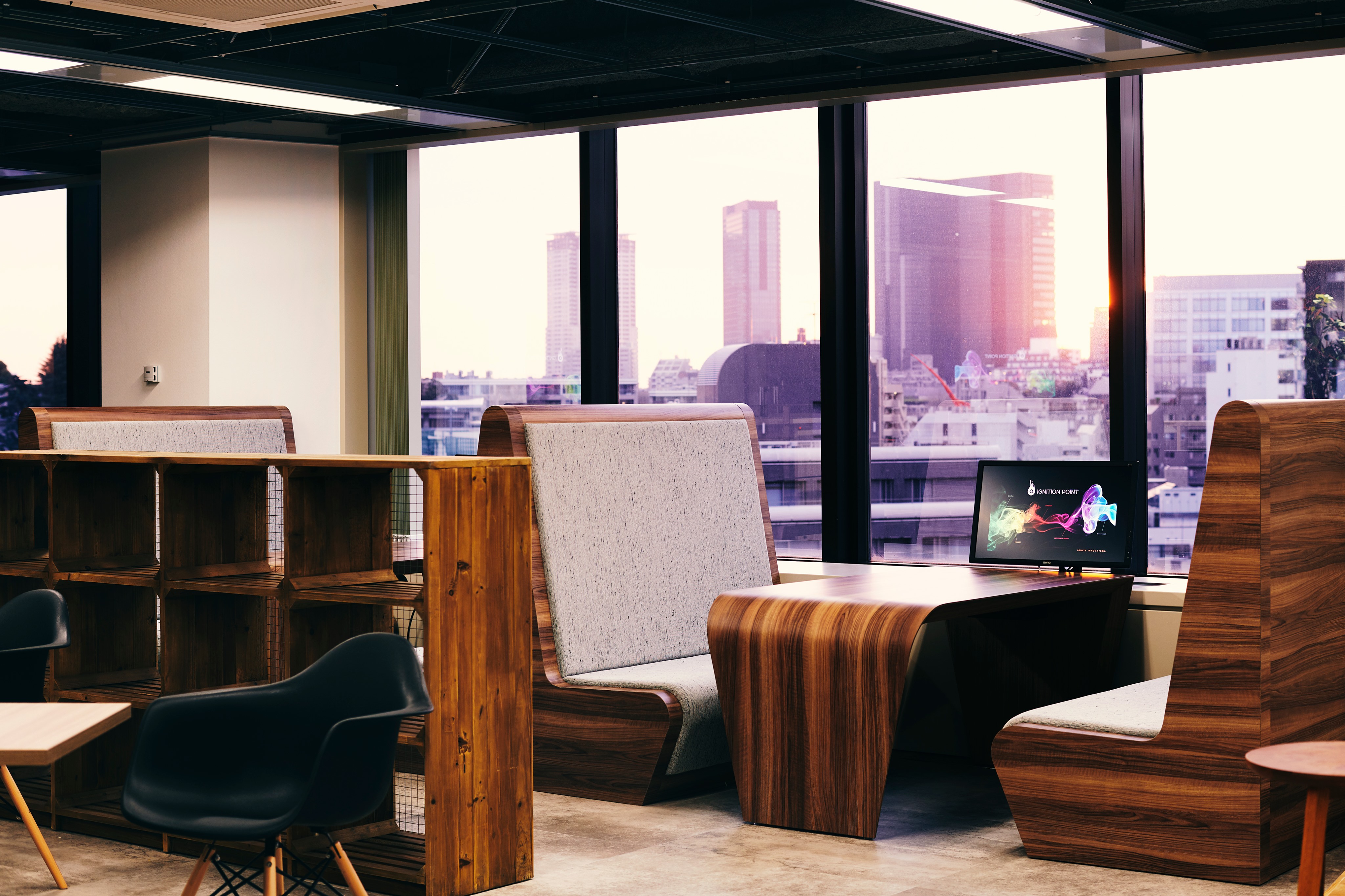 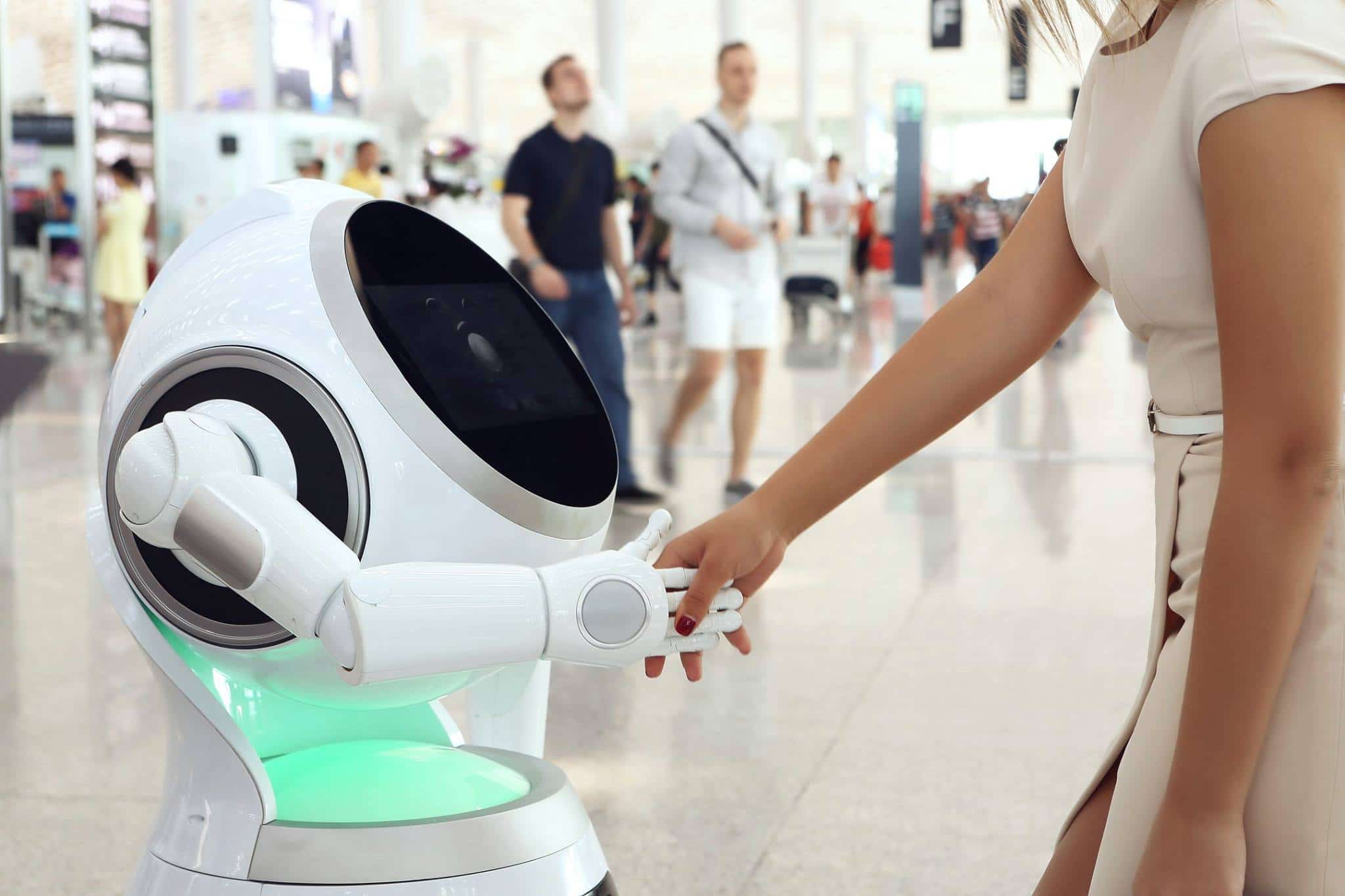 Tokyo Coding Club - Programming Tutor
‍
Teaching international students, from ages 4-17, the principles of STEAM. From game design to music production, algorithms to VR, 3D modeling and printing, I serve as a lead mentor and curriculum curator in Tokyo Japan. 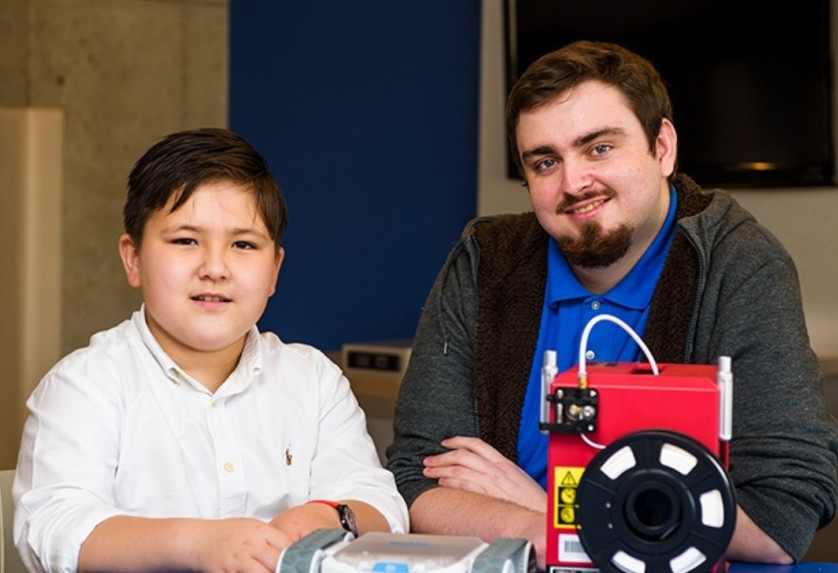 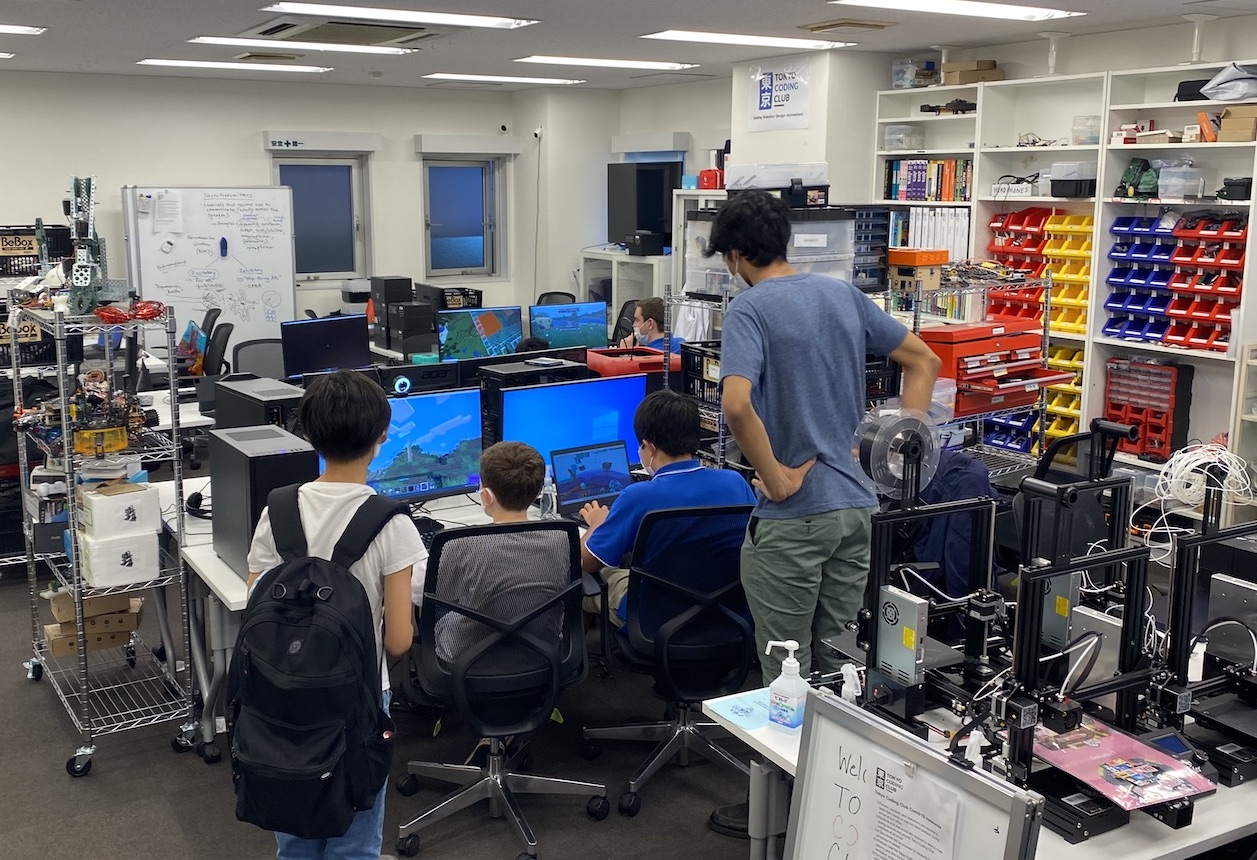 Prior to starting my PhD., I joined Project Moonshot, funded by the Japanese Government, which is a research initiative that aims to realize a cybernetically intertwined future for Japan. This incorporates avatars and technology to allow people to be in multiple places at once, share experiences and bodies with others, and transcend physio-cultural limitations through assistive design.

Parallel Ping-Pong is a project that enables a single user to inhabit multiple robot avatars to play two games simultaneously. My role in this project was to design an automatic switching algorithm that would help users transition between their bodies, as well as integrating a realtime 3D Point Cloud view from within an HMD, and an expressive LED system for spectator understanding. The project went on to receive "Best Demonstration Award" at SIGGRAPH ASIA 2021, and "Honorable Mention" at Augmention Humans '22.
‍

As a volunteer in the #Tokyo2020 Olympic Games, I had the opportunity to train and operate as a member of the Olympic Archives team. My role was to review and tag live footage with metadata, for rights holding broadcasters from dozens of countries who were tuned in 24/7 expecting the highest quality 8k footage of their top athletes. I spent hours learning all of the official rules for select sports, tagging mixed zone media reels, interviews, and game-time live statistics.
‍
Easily one of the highest-pressure assignments I've ever been assigned, it was a memorable experience to work with world class leaders and international volunteers who I was able to support during their time in and outside of the International Broadcasting Center.
Olympic Broadcasting Services - Archives 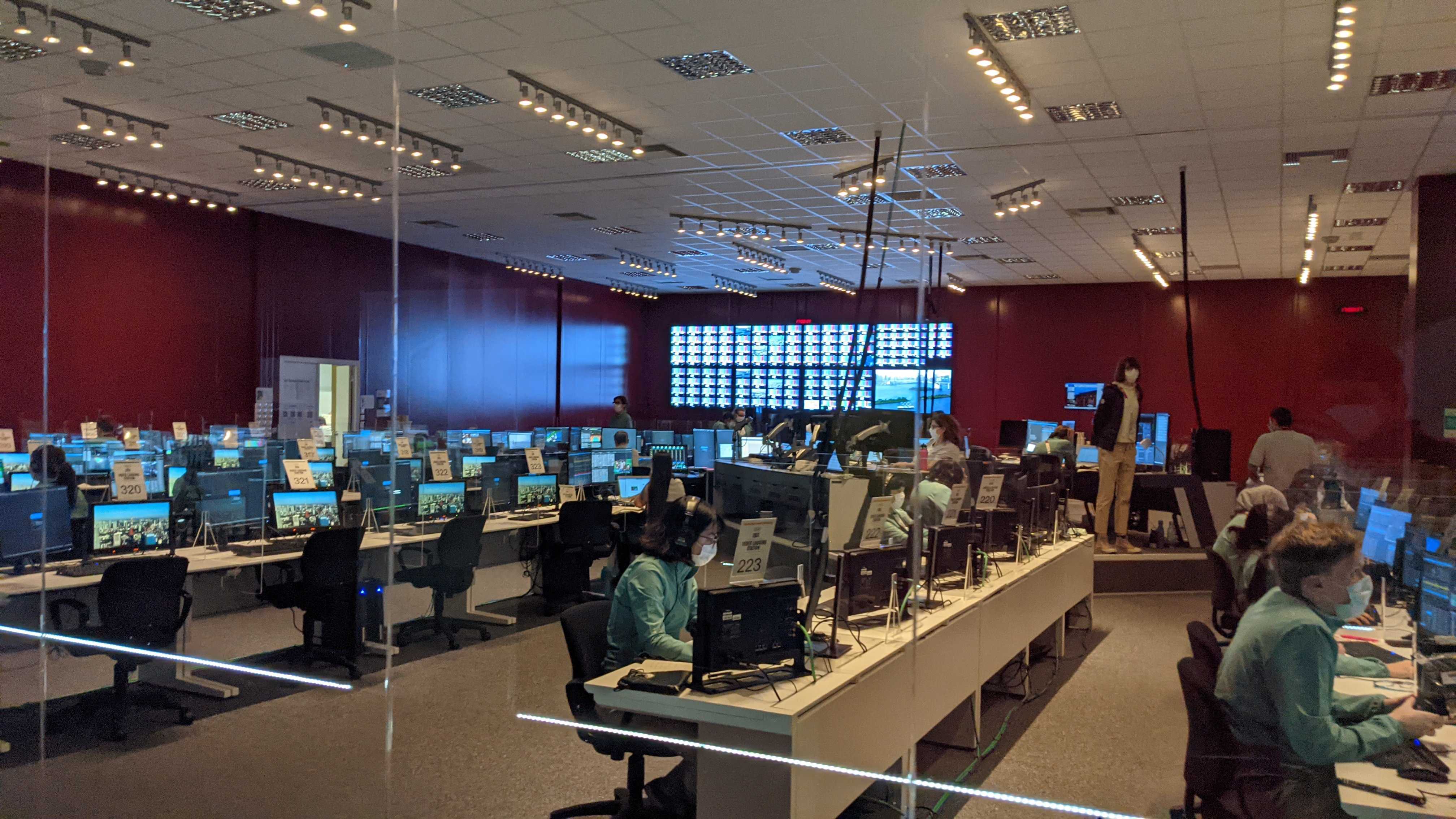 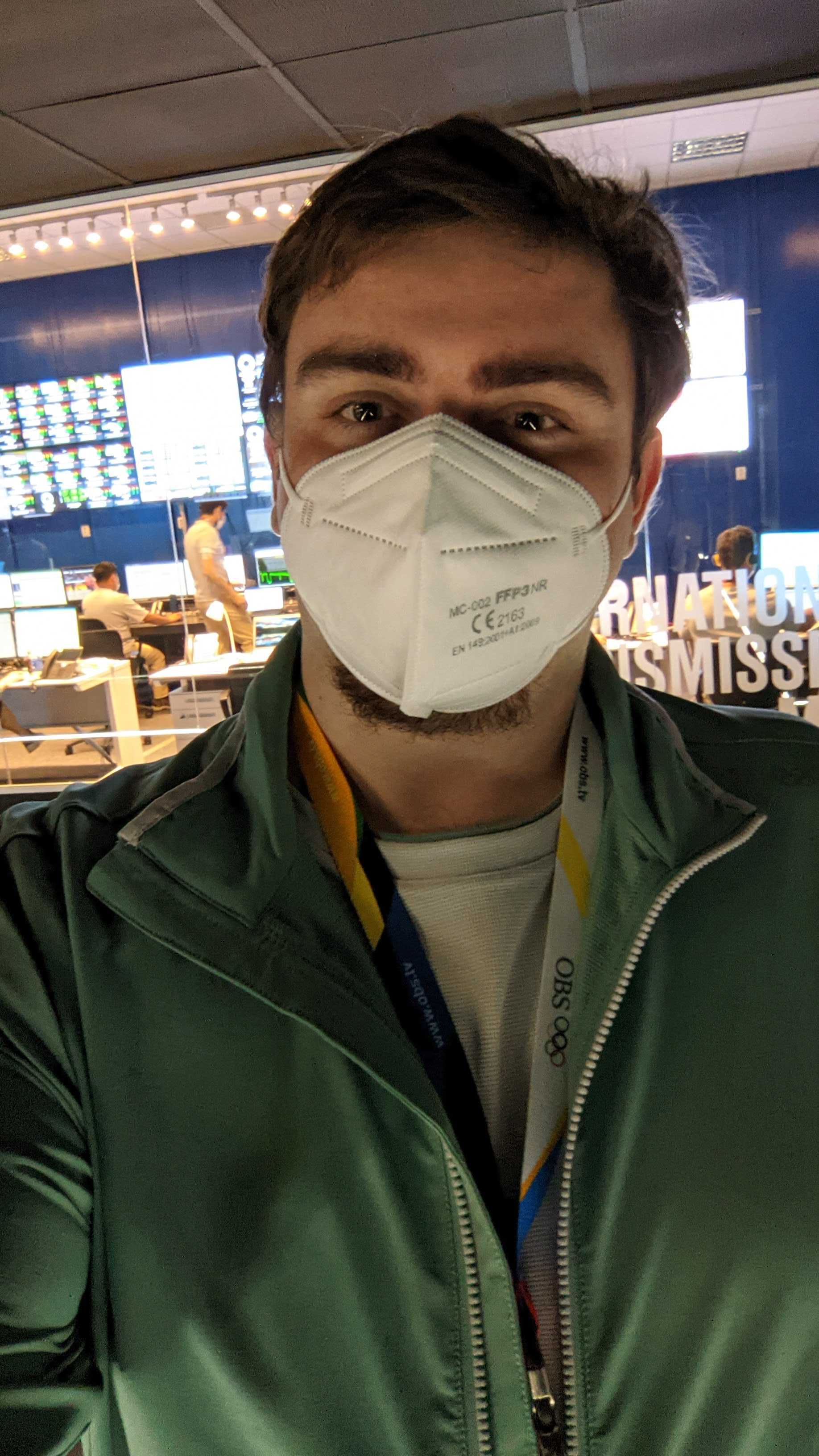 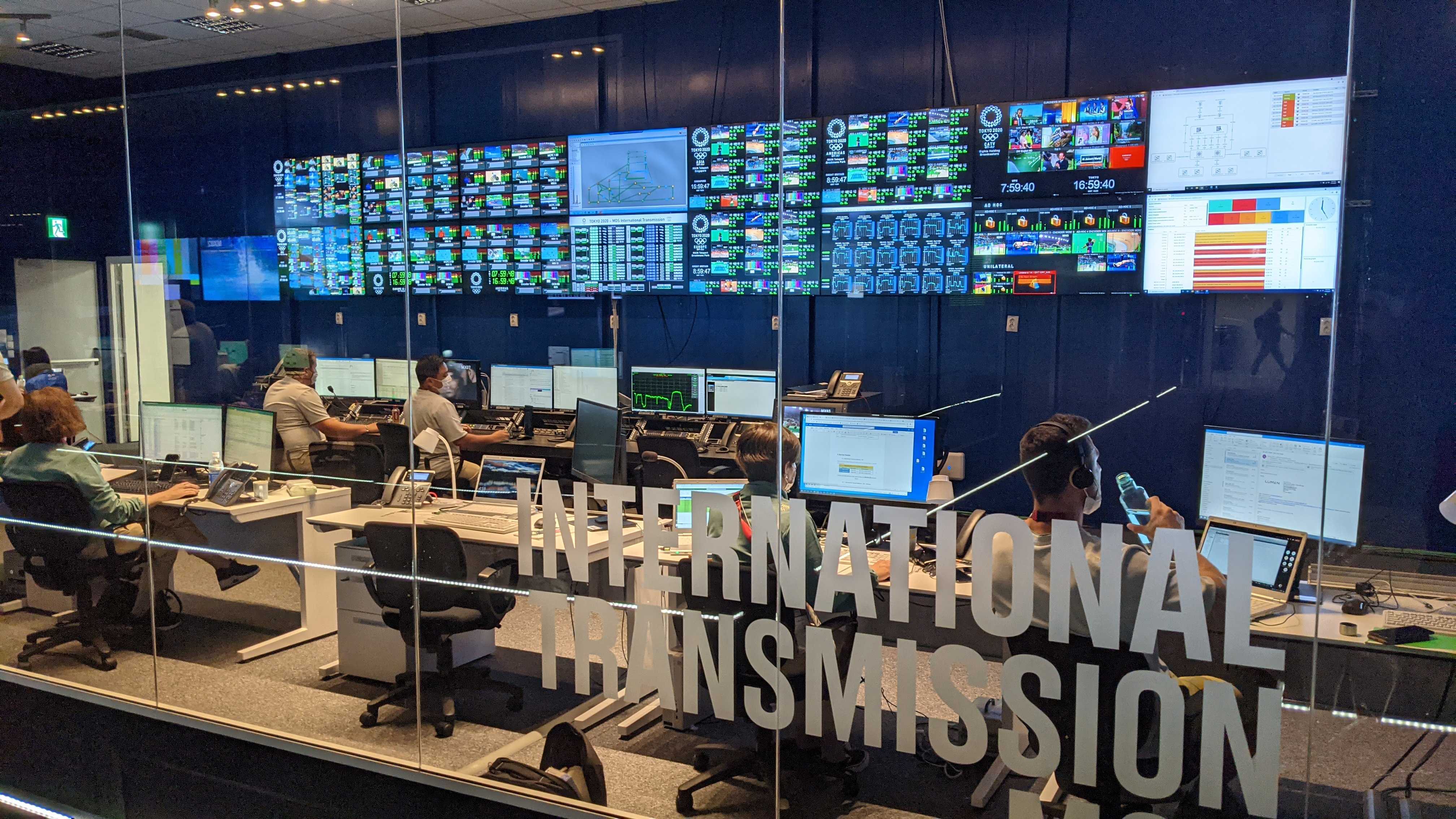 In just 3 weeks, I was tasked with ideating an AR application (featuring a proprietary object detection algorithm), creating a simple prototype, and a presentation to convey my idea to the president of the SIE R&D division. In this short span, I actually came up with 3 ideas, prototyped 2 and presented all 3 at the end of my internship. The committee was impressed, but most importantly I had a lot of fun.

My first presentation topic was to create a new type of tool for DJs to use at live performances, using the 6 degrees of freedom as parameters for augmenting their sound. This was further expanded into virtual collision detection, as a method to toggle on and off certain effects similar to a MIDI controller. Check out my videos below to see what this looks like.

My 2nd presentation topic involved the position and orientation of objects to create virtual clones, or "Kage Bunshin", which could be instantiated limitless times, and all programmed to act with their own behavior. I can't show too much of the project, but I used this technique to engage spectators in tournament scenarios to drop objects and powerups into fighting games in real-time from the background. My final presentation topic was a social app that allowed users to augment the view of their world from their smartphones, by scanning and interacting with entire buildings, in real-time as canvases to paint, and sculptures to mold.

The following videos and images are samples of my work for either paying clients or hobby projects. Please enjoy! 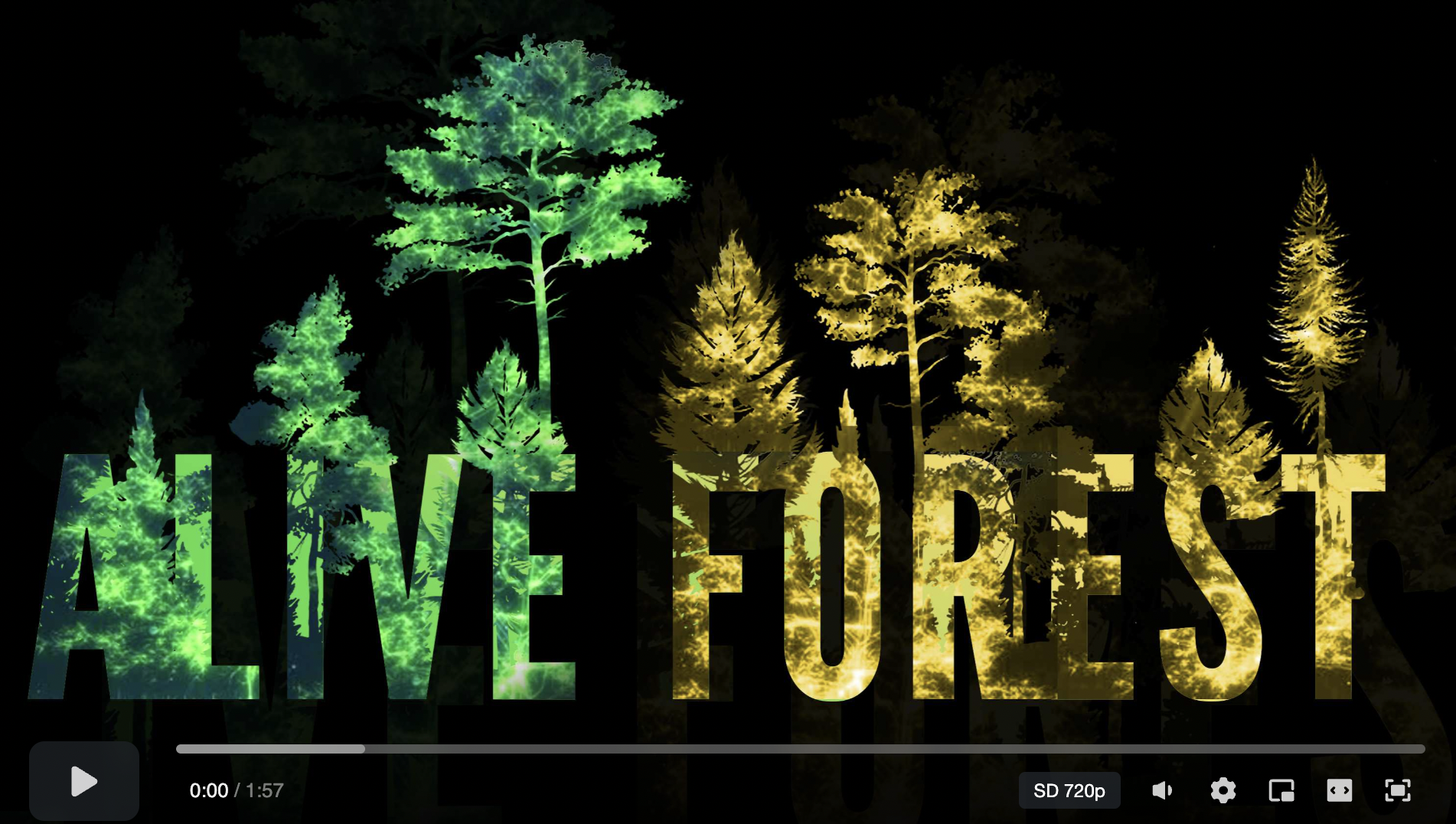