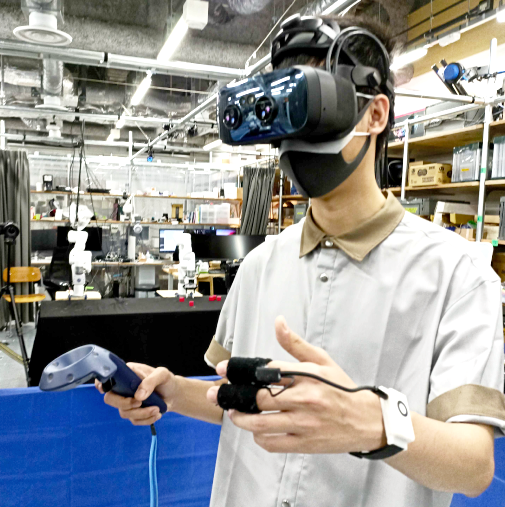 In this study, we focus on examining the relationship between the sexual orientation of male users with the gender expression of virtual avatars, while they perform a collaborative task in mixed reality. We analyzed the perception of straight cisgender men and gay cisgender men in relation to the gender expression of the above mentioned agents and find differences that might affect design decisions for creating user-base specific avatars. We found that Female avatars tend to have a more positive perception when it comes to gay men. And for mixed reality, gay men also tend to have both negative and positive experiences more intensely than straight men.