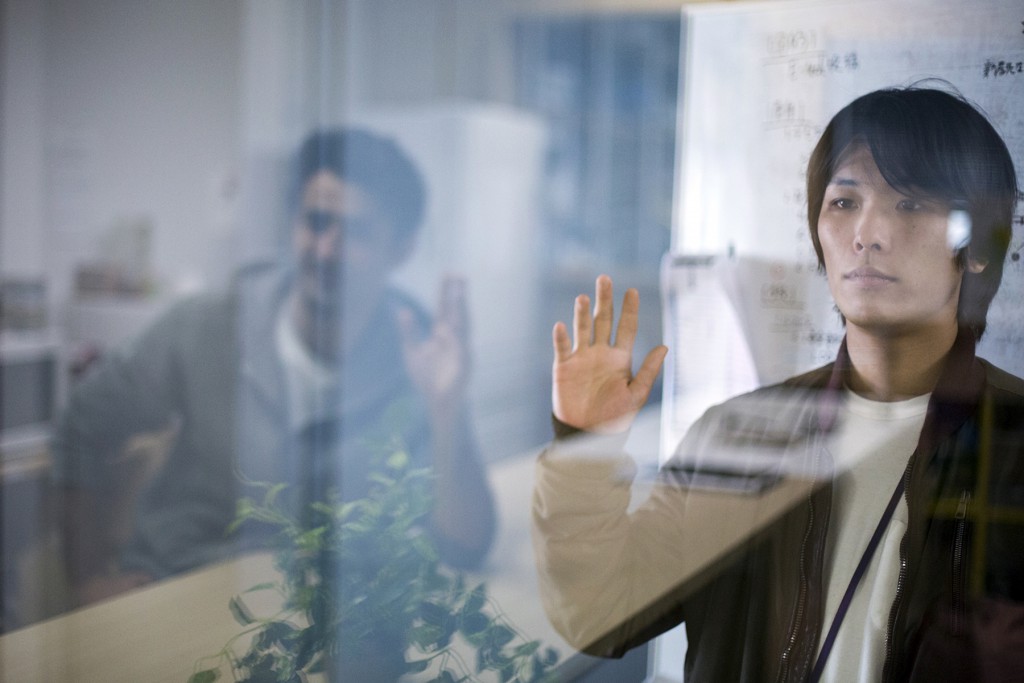 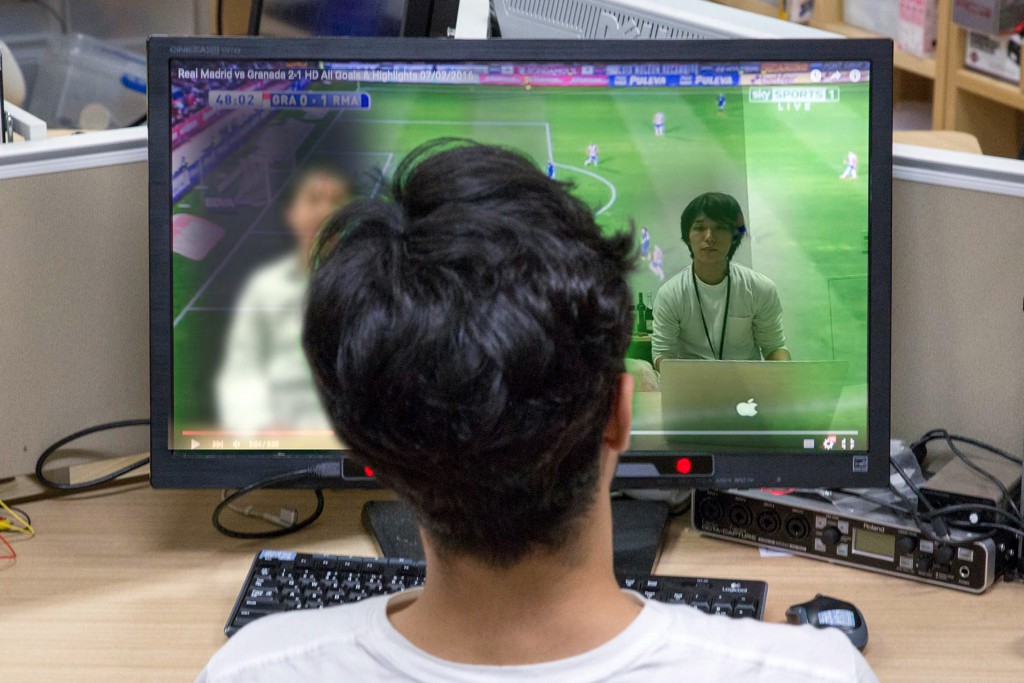 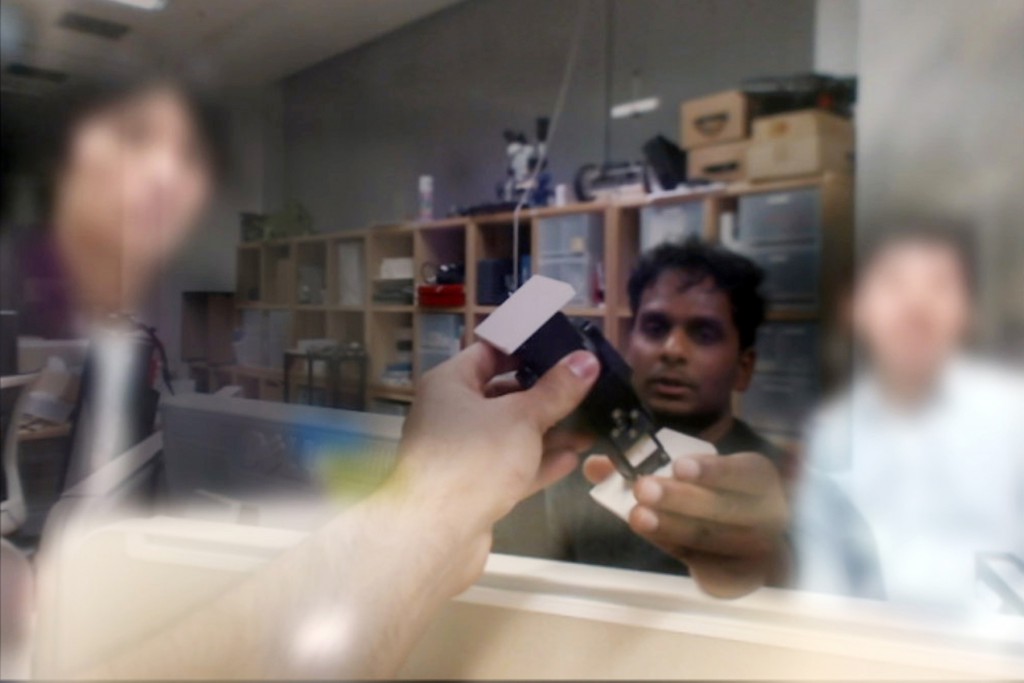 We propose “Layered Telepresence”, a novel method of experiencing simultaneous multi presence with user’s eye gaze and perceptual awareness blending of real-time audio-visual information received from multiple telepresence robots. The system arranges audio-visual information received through multiple robots into a priority driven layered stack; a weighted feature map was created for each layer based on the objects recognized in each layer using image processing techniques; and pushes the most weighted layer around the desired user gazes in to the foreground, and all other layers are pushed back to the background providing an artificial depth of field effect. The proposed method not only works with robots, but also each layer could represent any audio-visual content such as video see thru HMD, television screen or even your PC screen enabling true multitasking.