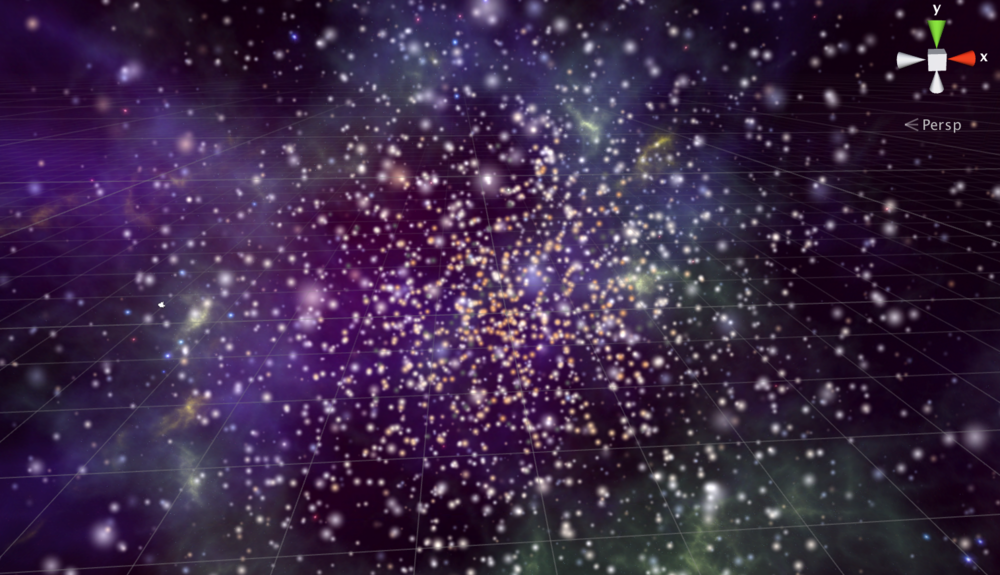 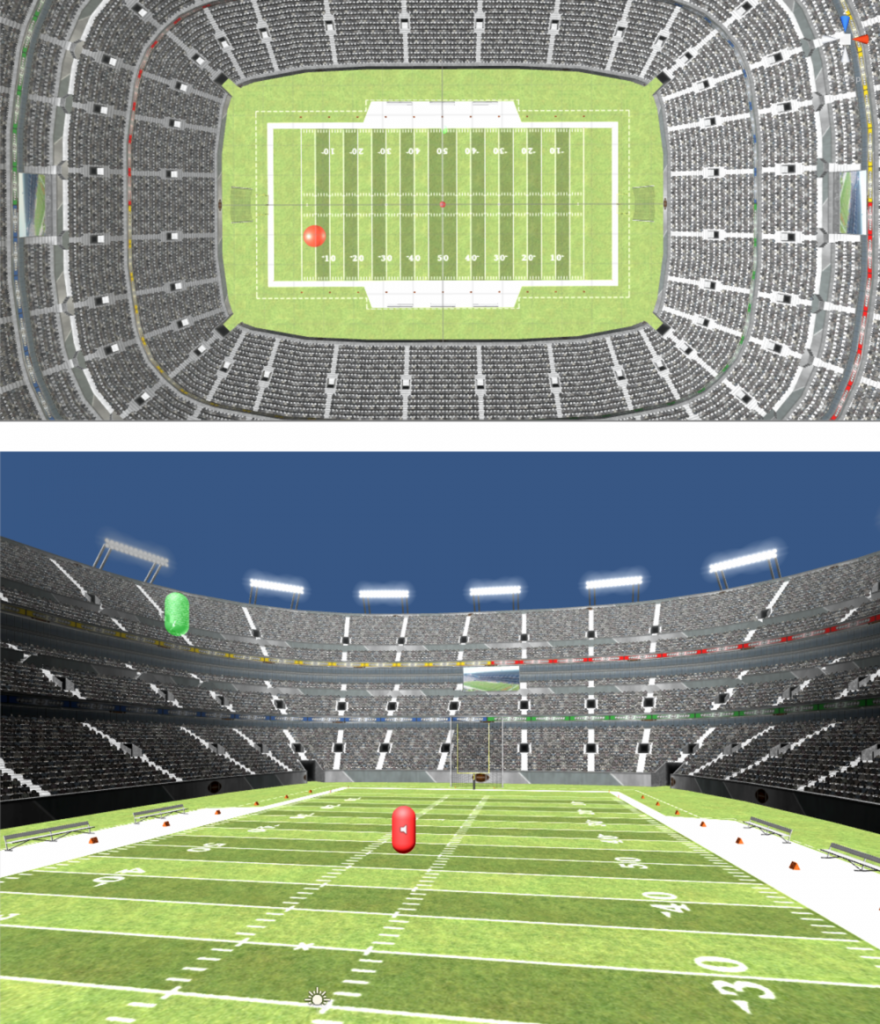 AnyOrbit is a 6DOF spatial navigation technique that utilises orbital trajectories. It can be applied to virtual and augmented reality (VR and AR), computer-aided design (CAD), data visualisation, and the consumption of other 3D content including 3D real-time sports and video. The key invention here is the use of spiral trajectories to navigate smoothly between orbital paths around different points of interest. We have demonstrated several regimes and use-cases including: user controlled point of interest selection; directed point of interest; and eye-tracked point of interest selection. The current direction of the research is to apply the technique to storytelling, data visualisation, and augmented reality CAD systems.